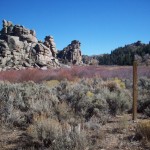 Since organizing in 2006, Gunnison Trails has: 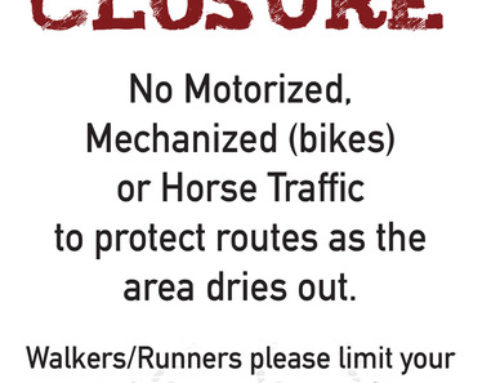 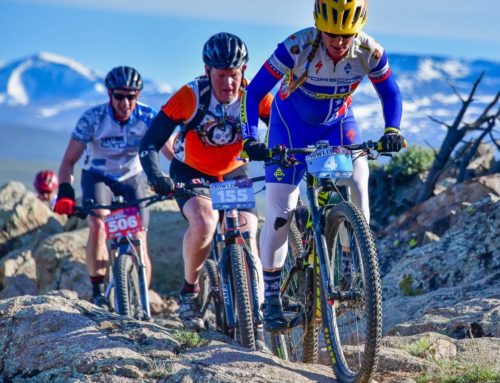 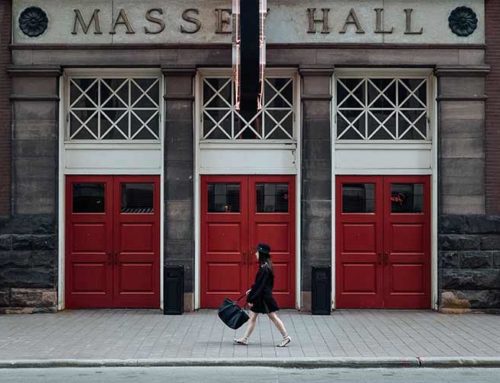 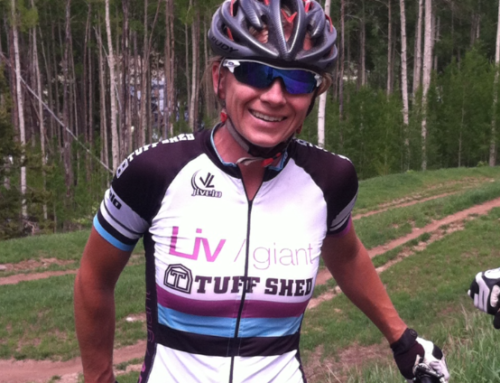 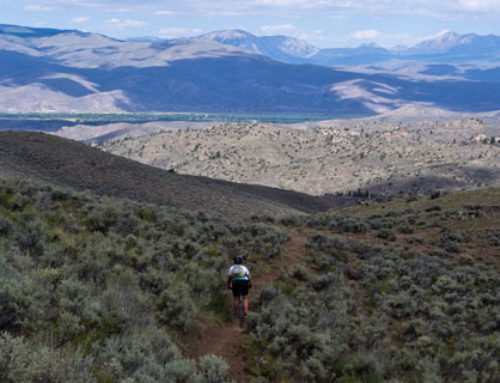