Here is some information to assist you with making comments to the US Fish and Wildlife Service (USFWS) about the proposed listing of the Gunnison Sage-grouse as an endangered species under the Endangered Species Act (ESA). Comments must be postmarked by Tuesday April 2nd, 2013 or received electronically by midnight on that date.

By using this link, your comments will only go to the USFWS.

You can also mail your comments to the USFWS and send them to our State Senators and Congressman, too. Here is the address for the USFWS:

If possible, we suggest also sending your comments to:

Are you still with me? Good. Here is a link to tons of information about the listing, including numerous additional links.

Finally, Gunnison Trails has compiled some general comments gleaned from local experts. If you prefer, copy, paste, pick, choose and alter these at your discretion.

NOTE: Gunnison Trails’ Position on the Listing: Our position is that the future of the Gunnison Sage-grouse in our valley is more secure in the hands of local agencies, organizations and working groups than it would be with the USFWS. The comments below reflect this view.

Tell your own story here.

A PECE (Policy Evaluation of Conservation Efforts) analyses process has not been completed by the USFWS. There are numerous existing regulatory mechanisms (local, state, federal) that protect the species. Existing regulatory mechanisms are effective and adequate and warrant not listing the species. A PECE analyses process must be initiated and assess the multitude of existing policies currently in place to protect GSG and GSG habitat. This is a critical element in the listing determination because the community can demonstrate that adequate land use regulations and range management policies exist and have been in existence for some time. The PECE Analyses process must be transparent and it must allow adequate time for public review of the analyses.

Vague words and references are common throughout the Proposed Rule. Words and statements such as “believe,” “could,” “likely,” “no information,” “may,” “may be,” “potentially,” “suggests,” “unknown,” and other similar vague language is used more than 600 times in a 50 page document that is supposed to be based on science. These are not words of concrete fact but of uncertain conjecture, and it sheds light on the lack of critical evidence that is needed to justify the proposed rule.

The USFWS needs to consider whether or not the Gunnison basin population of the GSG meets the criteria for a Distinct Population Segment (DPS). There is compelling evidence showing that the GSG and its habitat found in the upper Gunnison Basin are distinct from the other six populations found in southwest Colorado and southeast Utah. The USFWS cannot be cavalier with this proposed rule and must study the Gunnison basin population to determine if the differences fulfill the two Criteria Statements to designate the upper Gunnison Basin population as being separate and distinct from the other six populations, under the provisions of Distinct Populations (FWS Notice of Policy, Federal Register, February 7, 1996).

Since the Gunnison basin population contains nearly 90% of the entire population of the species and because nearly 80% of the basin population’s habitat is protected from the threat of development, the species is adequately protected throughout a significant portion of its range, and therefore is not threatened nor does it need to be listed as an endangered species.

Accurate analysis of population growth and implications for fragmentation

The USFWS overstates the threat of future development in Gunnison County, and hence, habitat fragmentation, by basing future population projections on an unusual and brief period of unprecedented growth, that was subsequently followed by a decline just as dramatic. The USFWS bases this future growth and fragmentation on inaccurate data, including applying extraordinary building trends outside of GSG habitat (in the Crested Butte area) to areas within GSG habitat. More accurate data is available from Colorado Department of Local Affairs. 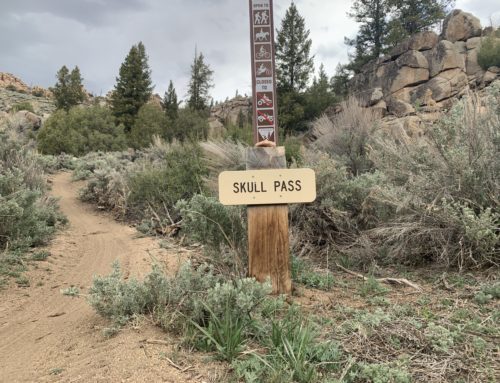 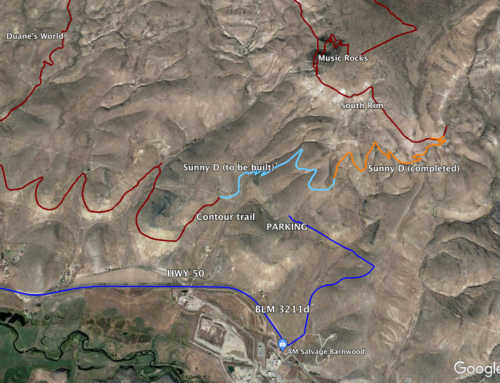 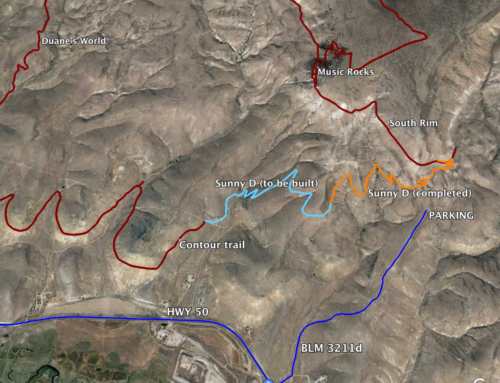